17 Walt Disney Quotes That Will Make You Pursue Success

Walt Disney was an American businessman, animator, producer and cartoonist who is well known for creating Micky Mouse and its world.

He was fired from his work because he was considered as “lacking imagination”, turns out he made a whole world that everyone loves.

Today, I’m sharing with you 17 Walt Dinsey quotes that will show you what it takes to succeed. 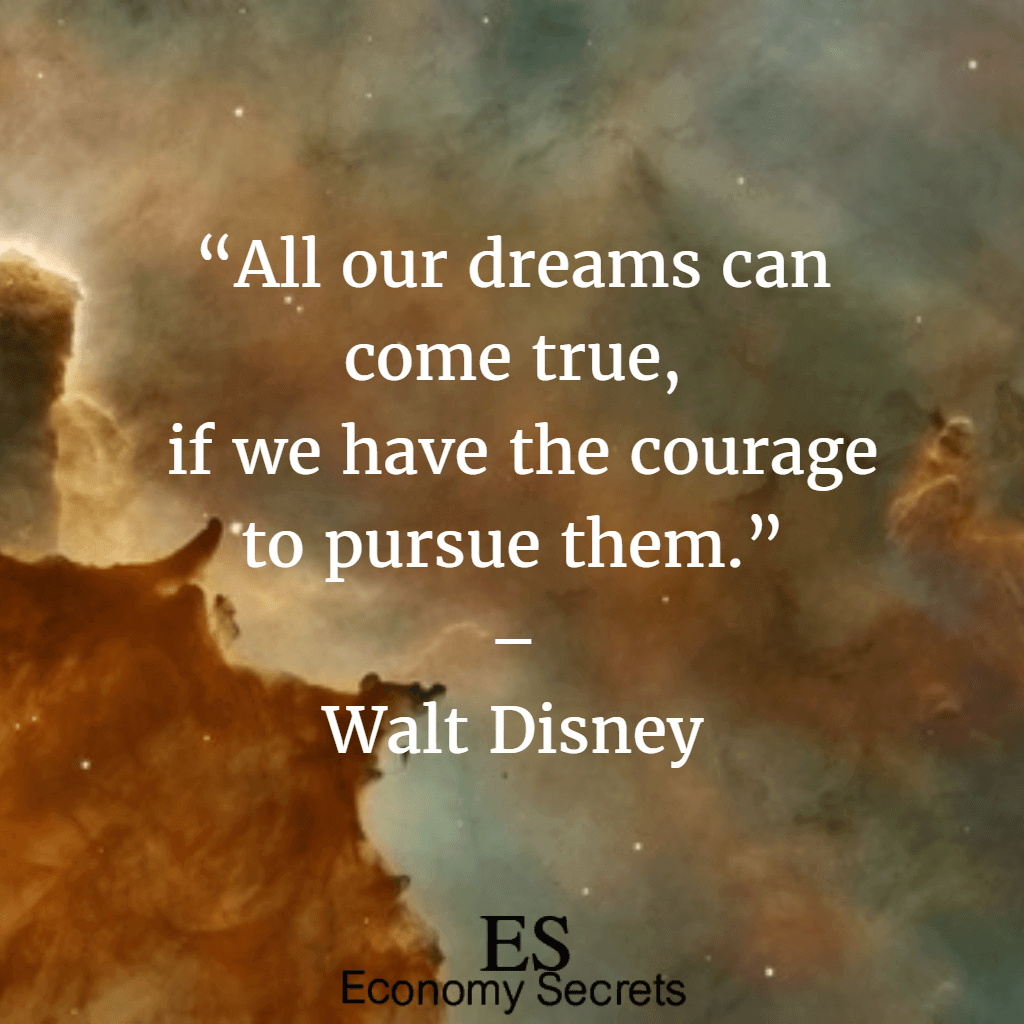 “Of all of our inventions for mass communication, pictures still speak the most universally understood language.” – Walt Disney

“Of all the things I’ve done, the most vital is coordinating those who work with me and aiming their efforts at a certain goal.” – Walt Disney

“I have no use for people who throw their weight around as celebrities, or for those who fawn over you just because you are famous.” – Walt Disney

“I only hope that we don’t lose sight of one thing – that it was all started by a mouse.” – Walt Disney

“You reach a point where you don’t work for money.” – Walt Disney

“A man should never neglect his family for business.” – Walt Disney

“When you’re curious, you find lots of interesting things to do. And one thing it takes to accomplish something is courage.” – Walt Disney 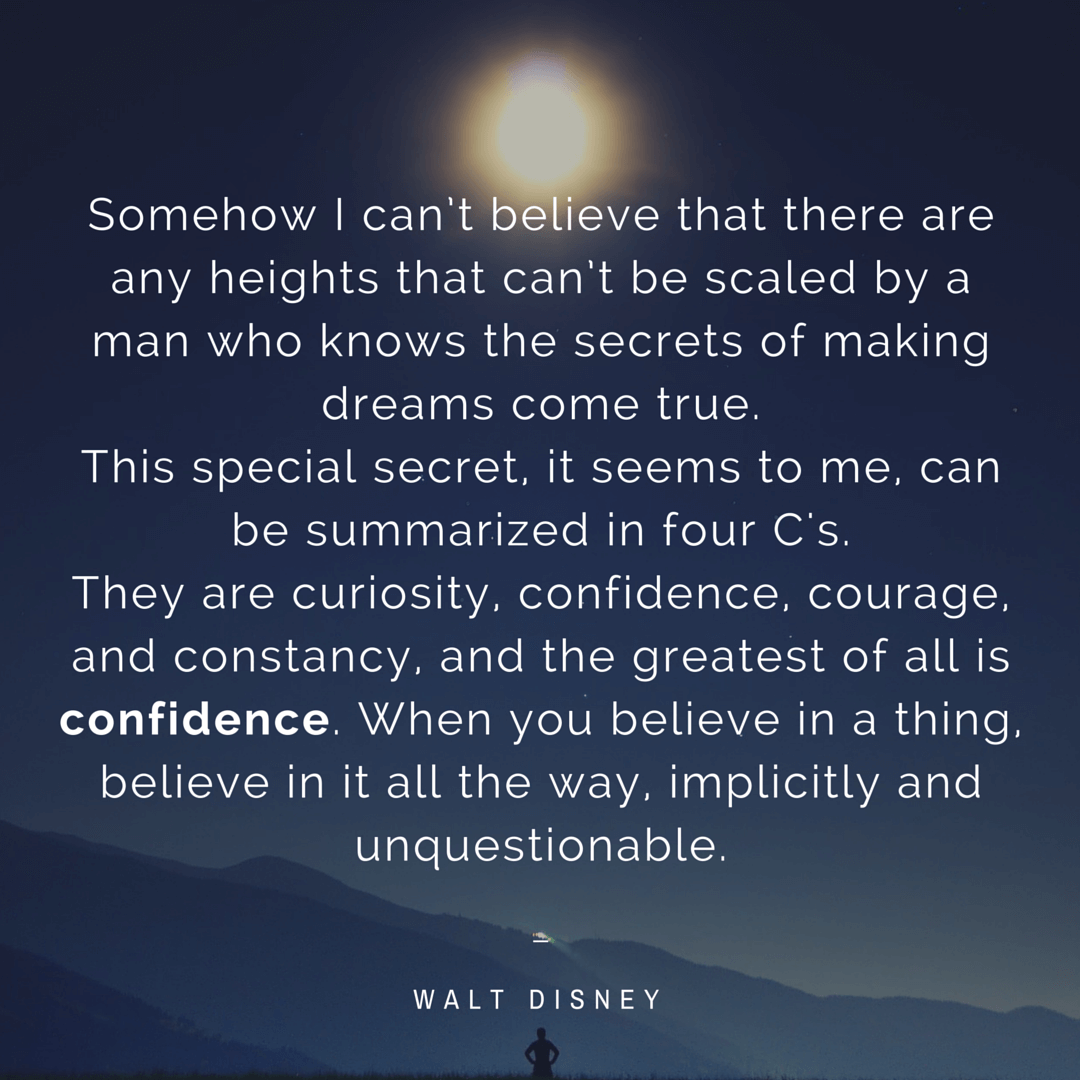 “When we consider a project, we really study it–not just the surface idea, but everything about it. And when we go into that new project, we believe in it all the way. We have confidence in our ability to do it right. And we work hard to do the best possible job.” – Walt Disney

“Whenever I go on a ride, I’m always thinking of what’s wrong with the thing and how it can be improved.” – Walt Disney

“I do not like to repeat successes, I like to go on to other things.” – Walt Disney

“All the adversity I’ve had in my life, all my troubles and obstacles, have strengthened me… You may not realize it when it happens, but a kick in the teeth may be the best thing in the world for you.” – Walt Disney 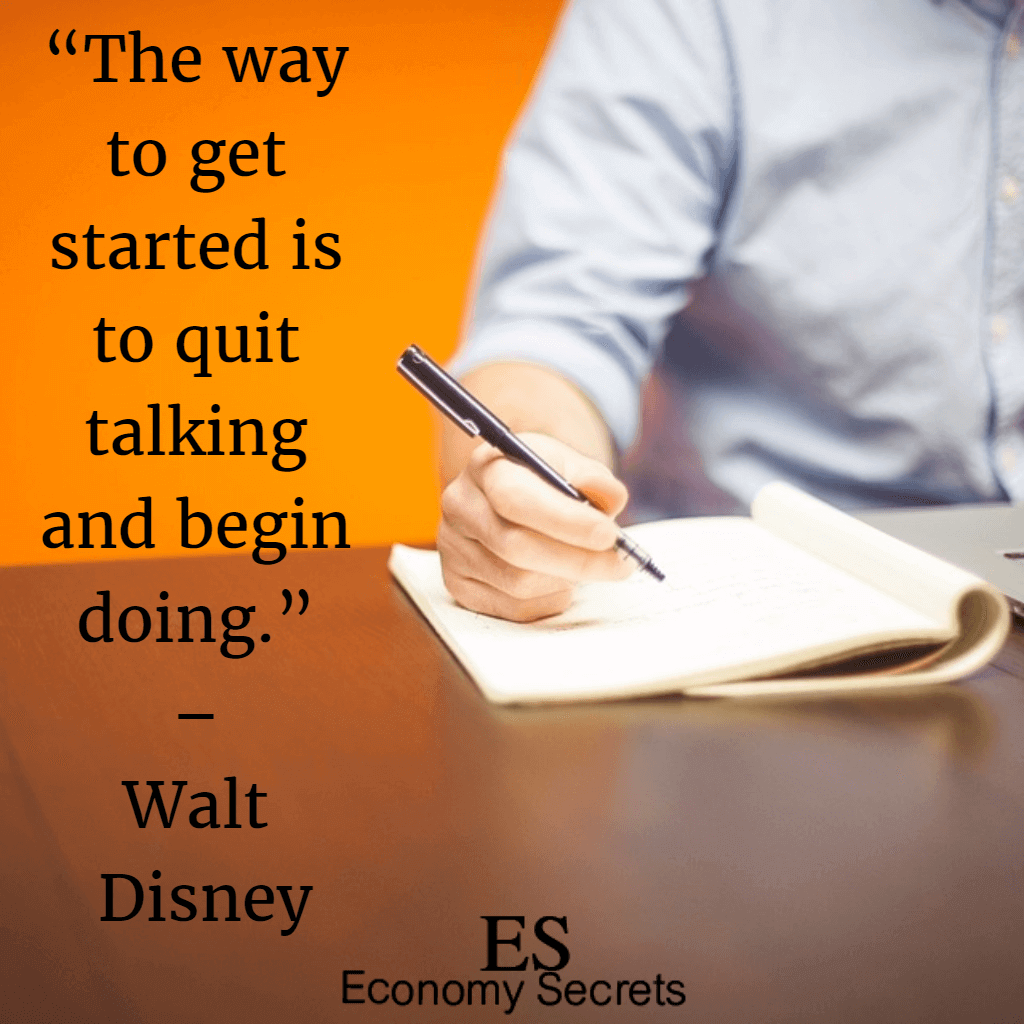 “I believe in being a motivator.” – Walt Disney 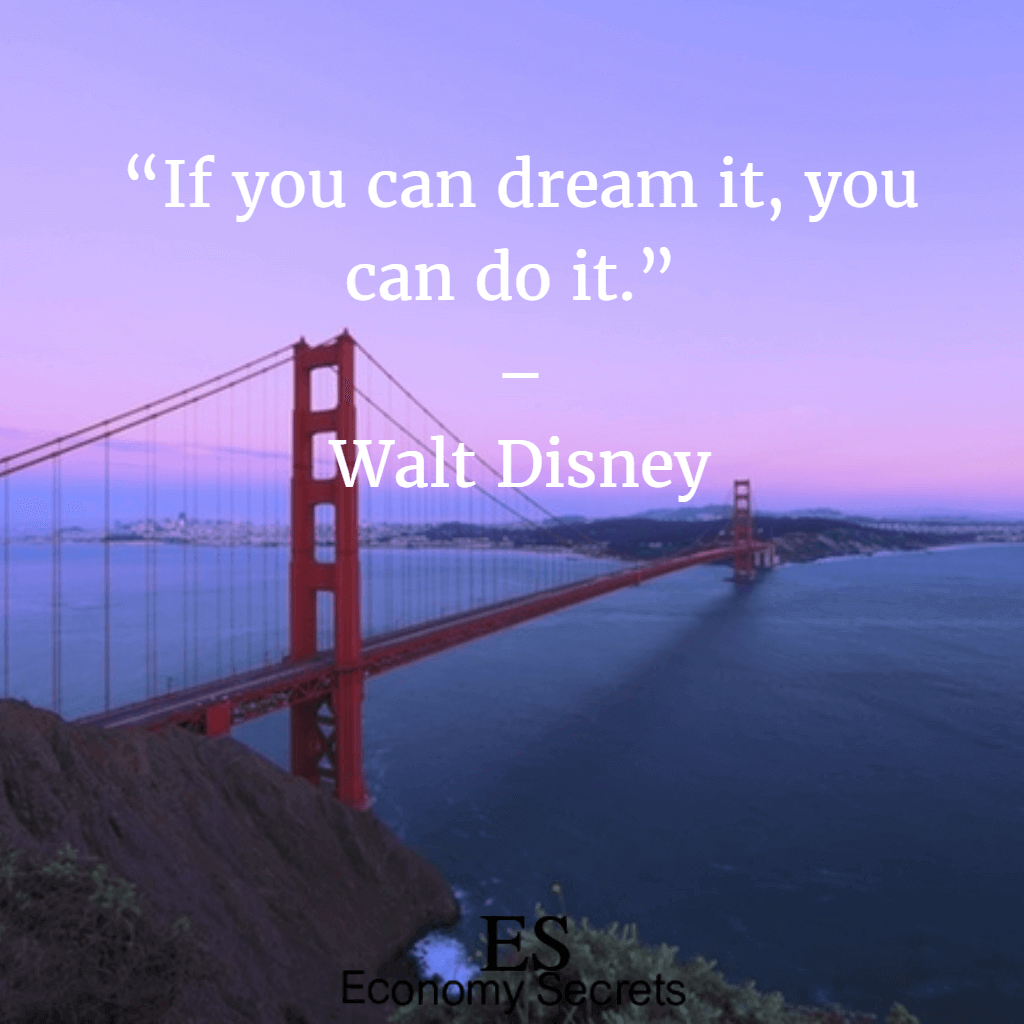 Between all these Walt Disney quotes, which ones are your favorites?