Does Apple Music has chances to win the Music-Streaming Market?

Apple is planning to launch by the end of June its new service “Apple Music”. The  giant of Tech wants to keep expanding the markets where it acts and where it dominates.

But Does Apple really has it chances in the Music Streaming Market?

Let’s present first what this new service is all about.

Apple Music: a monthly subscription that no one really needs

The Apple Music is going to be a subscription  officially of  $9.99/month ( so it’s $10 per month). During that month, you will have access to all the music available. The music which will be available will be mainly all the music produced by the 3 giants: Universal, Sony and Warner. So in other words we can say: All the music that exists.

Apple music will also come with a web radio (Itunes radio) and like Tidal of Jay-Z they will use some celebrities as a boost for its start. Some artists like Pharrell Williams, David Guetta and Drake.

Apple will have to pay on average 70% of the earning that Apple Music is going to make to the Labels and Disc records (The owners of the rights of the music) and will keep 30% as a profit.

Apple music will be launched in the 30th of June, and the three first months will be free.

Will that be enough for Apple to dominate this Market? We can’t answer without knowing who are the opponents first.

I think you already know: Apple is not the first one jumping in that market. In fact, this market has already it leader which is Spotify. Added to so many others like Deezer, Pandora, Soundcloud, Napster, Youtube Music & the list goes on. Let see each one of the services of the most important of theses competitors.

Deezer:  The french music streaming platform offers three different services. Two premium and one free. The free service is an ad-supported version, and the two premium are without ads. The first premium is the premieum+ at the same price as what Apple music is planning to serve ($9.99/month) with a 15 days trial. the  second premium service is named Elite almost the same advantages as the premieum+, the only distinction is that it’s more expensive ($14.99 instead of 9.99) and with a higher quality of sound ( 1,411  kbps instead of only up to 320 kbps in the premieum+)

Pandora:  It started with the subscription business model, but there were  not a lot of interest on it. So since 2005 Pandora started holding Ads space. Now all their revenue is based  principally on Ads. 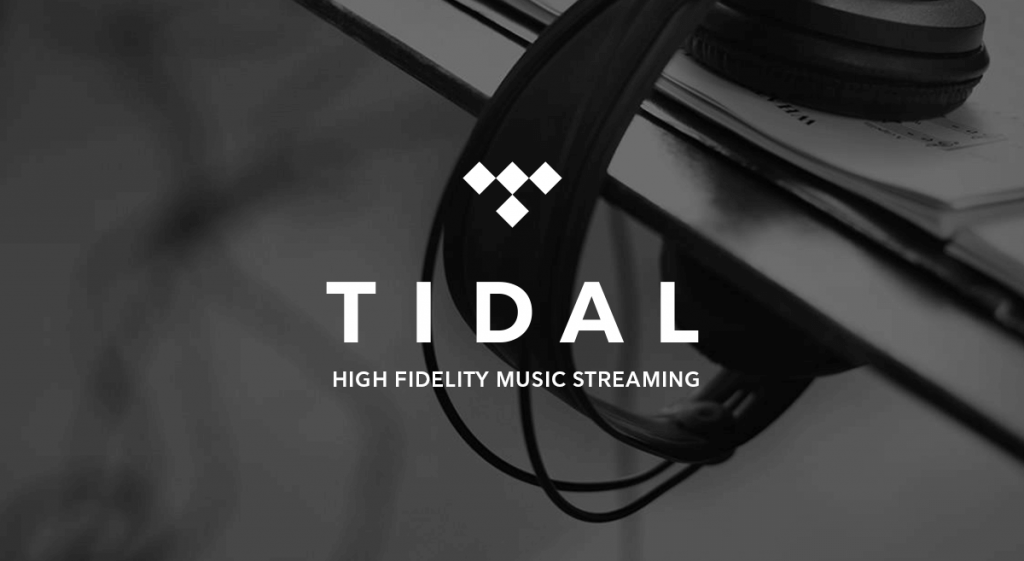 Tidal: Certainly the newest born one from the big veteran of Music Jay-Z. Tidal offers only two subscription choices. Tidal Premium and Tidal HiFi. The first one as the same price $9.99 and the second at $19.99. I don’t that policy well,  they are offering the same service as Deezer but without any free option that includes ads, and they put a hight price on the 2nd subscription choice? I think I know now why Drake left Tidal. Is the celebrity Marketing will be enough to make the offers from Tidal acceptable?  We will now all of that soon.  I will make a review on them after some months of activity 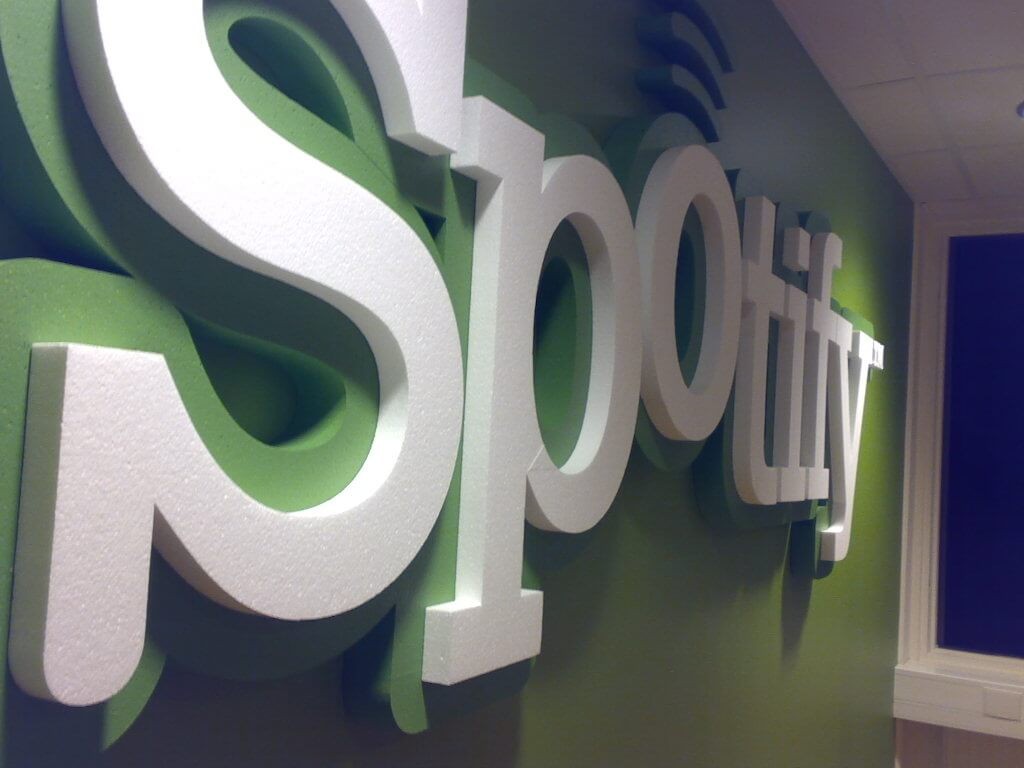 Spotify:  Definitely, the shark of the market until now. with more than 80 million active users, 20 million of whom are paid subscribers. Spotify plays it simple, with two services, one for free and the other one paid. One with ads one ad free. Here are all the details about the offers. 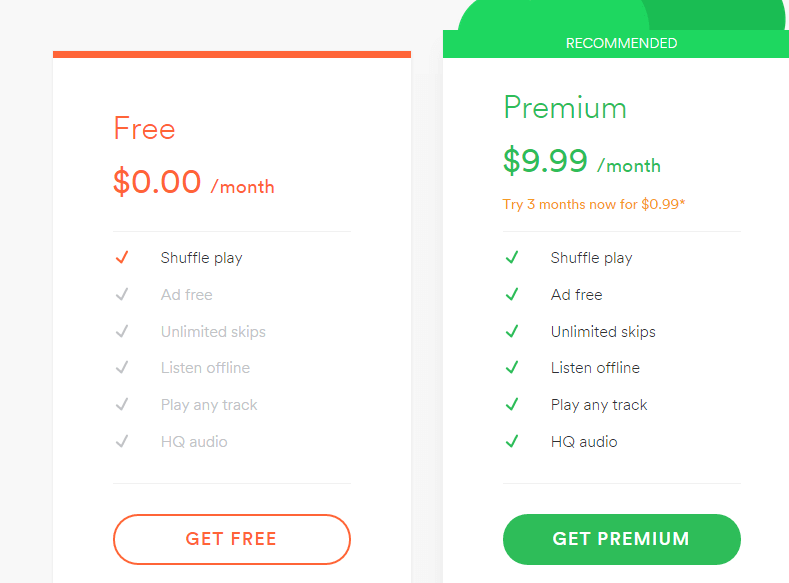 There are still a lot of companies that work in the same market, but those mentioned before are the top concurrents.

Now that we know what each one purpose as services, it’s may be the right time for us to go deeper and see what’s the general behaviour of consumers.

Does the subscription for streaming music really work?

I think that everybody will agree with me:

Why would we pay for something that we could get for free?

That’s our behaviour as humans. We will not waste money on things we could get for free. That’s obvious! That’s why the whole streaming market doesn’t really depend on subscriptions (even it’s the part of the market that brings the most of the profit). For example for Spotify they have more than 80 millions of active users but only a quarter of it are subscribers.

Furthermore, the annual estimated revenue created last year  by the estimated 400 million people who listen to music for free in all music platforms like  Youtube, Spotify and so on was only  $610 million (all came from Ads). From the other side, the 41 million users that pay for music streaming in different platform brought more than $1.6 billion in revenue. It means that each paying customer, subscriber, create 26 times  more revenue each year than each free customer.

So if a business wants to earn as much as possible from the streaming. It will have to find a way to make huge benefits through something else than subscriptions plans. Apple Music is not planning to offer any Ad-supported version, to make the service for free. Do they really think  that if people don’t pay they don’t have to right to listen to music? That’s a huge bet from Apple.

The only good point and advantage for Apple is that they are the biggest tech company. They have the biggest asset, so they are not going to be easy to beat, they will fight and they may win if they offer more affordable prices than the opponents. Just until the concurrence will not be able to keep fighting with Apple and reducing the price. By that time either the others will have to find the best way to maximize their revenue from the free services they already offer or they are going to  disappear, unfortunately.  I think it’s more going to be the first option, that’s the future of music streaming.

But remember Netflix has succeeded in Streaming subscription services that it offers. So maybe Apple, Trivia or any other actual or future company may do so too. The only trouble is that music streaming is not like movies and series streaming.

If apple succeeds in this they are definitely going to lead that market two, and the others startups may either disappear or get absorbed by the giant of Technologie. Even with all what I said, they still have their chances, after all the revolutionized the world with Itunes and dominated that market. The actual number of Itunes users are 800 million accounts. If just 10% of that amount subscribe to Apple music they will get a higher revenue than the actual leader of the market Spotify.

Let stay tuned and on track to see what is going to happen starting from 30 June when  Apple will launch Apple Music. An epic war is just about to start. Feel free to speculate on that war or share your thoughts about it in the comments section below.